Is your local pub a Royal? If so, you’re in good company.

New data from Liquor & Gaming NSW shows Royal is by far the most popular hotel name in NSW.

With 88 Royal Hotels across the state, it’s more than twice as common as the next most popular hotel name, the Commercial with 38.

Other hotels with Royal in the title – such as Royal Oak, Royal Mail and Royal George – are also found in many NSW towns and suburbs.

Naming a hotel Royal gave an air of prestige and was a winning marketing move given Australian society’s fervent support for British royalty for much of the century. 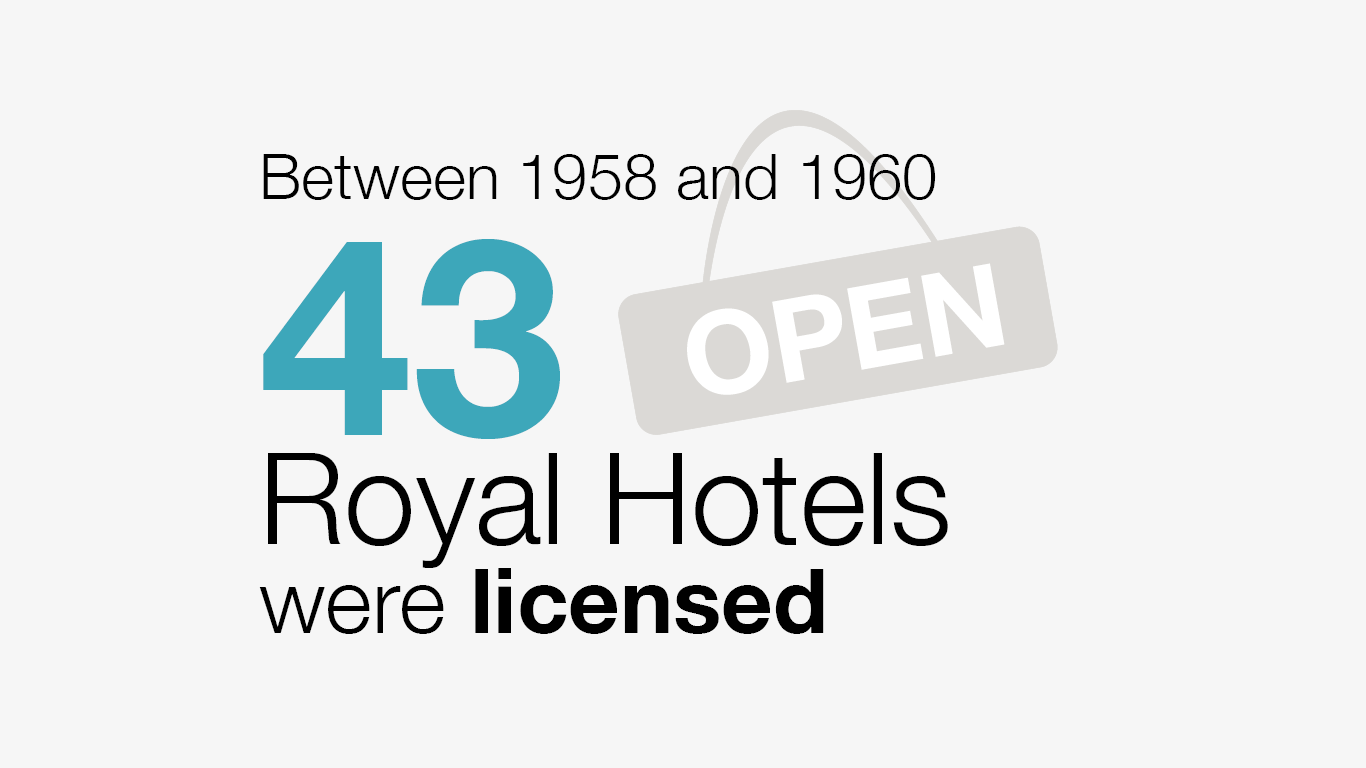 Regional NSW is over-represented in the list of Royal Hotels, accounting for 79 of the 88 hotels currently licensed with the name. 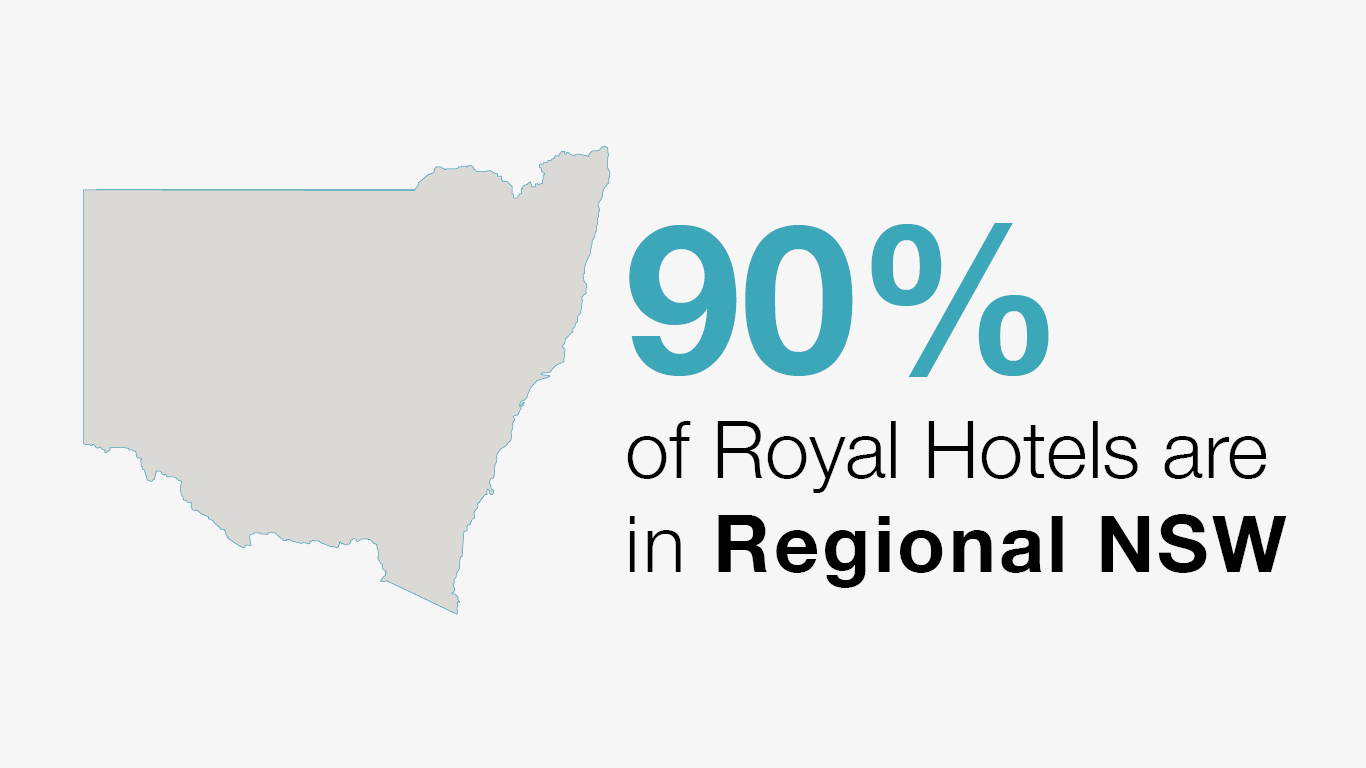 Country hotels, in particular, play vital key role as the cornerstone of scores of local communities across NSW.

There’s a sense of pride surrounding a local pub, which often provides a fascinating insight into a town or suburb’s history.

Despite sharing the same name, each Royal Hotel provides something unique to its local community.

Country pubs bring people together and are often the lifeblood of the communities they serve. They are also major employers and boost local economies through tourism, live entertainment, accommodation and dining.

This interactive map tracks the Royal Hotels in NSW.

There are many unique and historic pubs across NSW. Yet, no matter where you are in NSW, you’re likely to run into at least one pub with one of these names: